The Kazimier nightclub and music venue, (Based in the centre of Liverpool's Wholstenholme Square) had a cult following on the underground creative scene in Liverpool from 2007 until its demolition in 2016.


The Kazimier was formed in 2007, staging night-time parties in their Liverpool city centre base. Fusing elements of clubbing, theatre, experimental performance and fine art, the aim was to create a new form of ceremony- ritual experiences that would lead audiences through euphoric and psychedelic states using a mixture of art, technology, costume and performance.


The Venue was host to a multitude of touring bands on an international scale, and a variety of theatre productions and other cultural happenings amidst a vast network of collaborators. 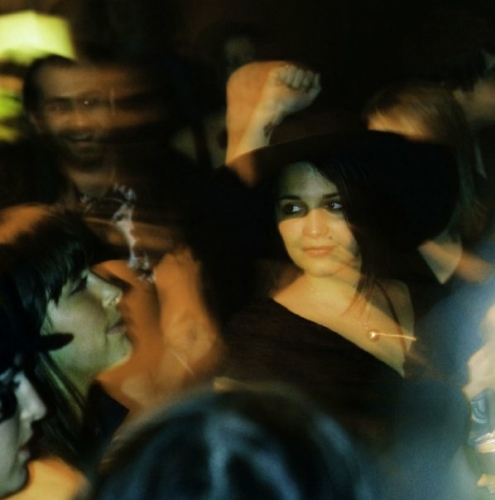 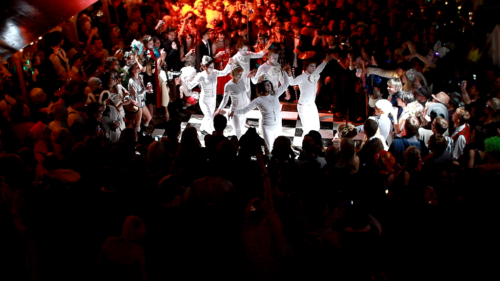 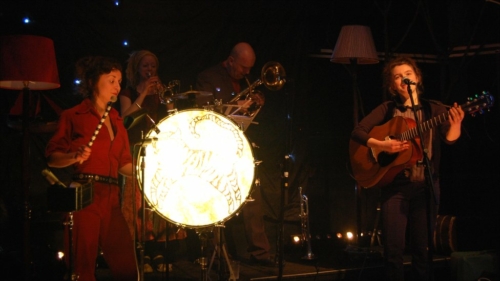 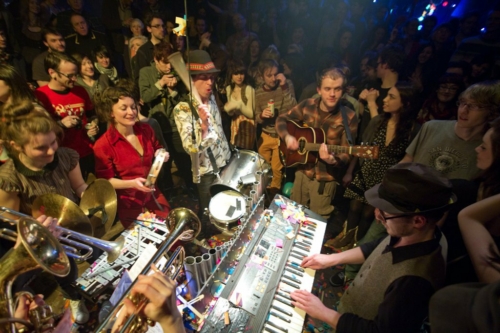 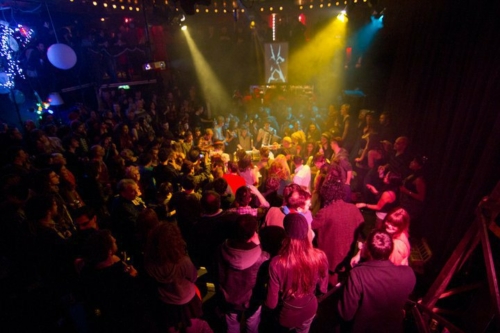 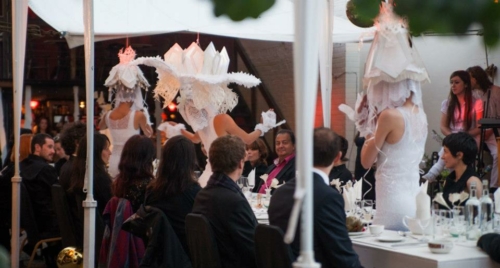 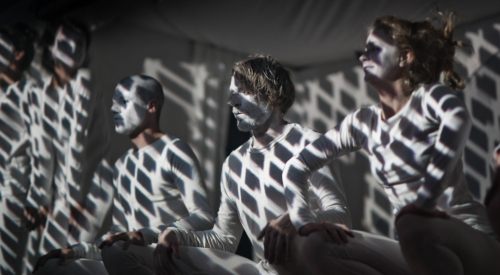 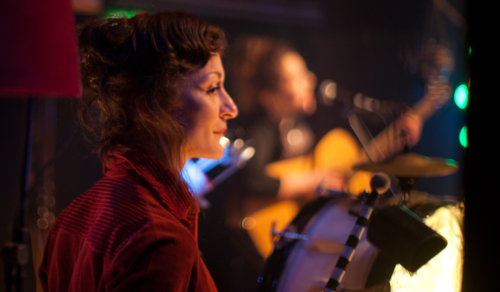 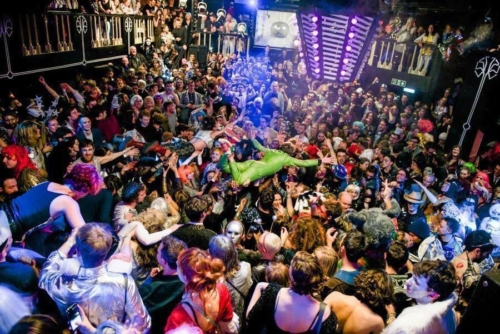 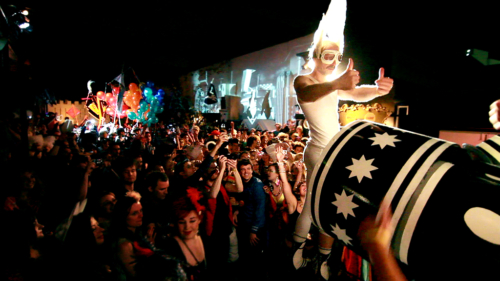 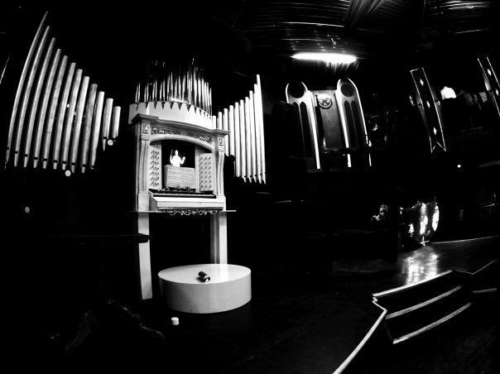 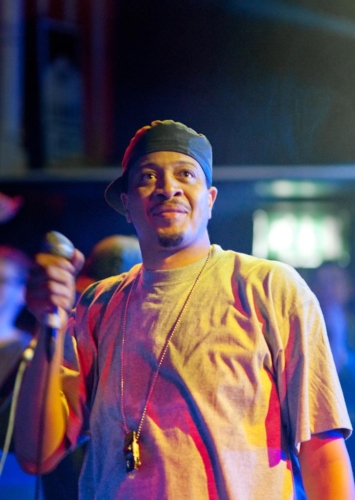 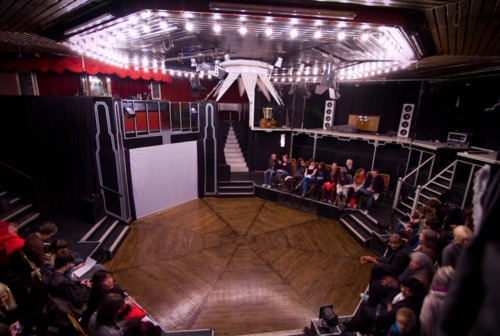 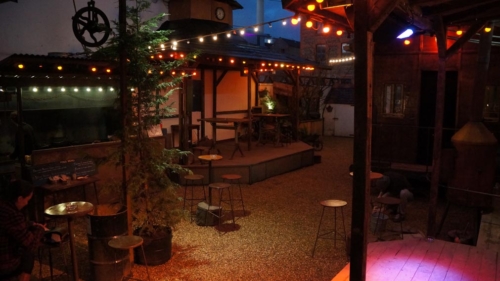 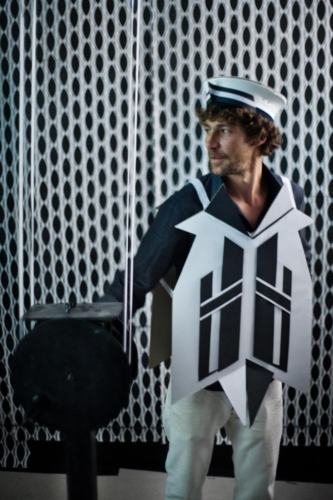 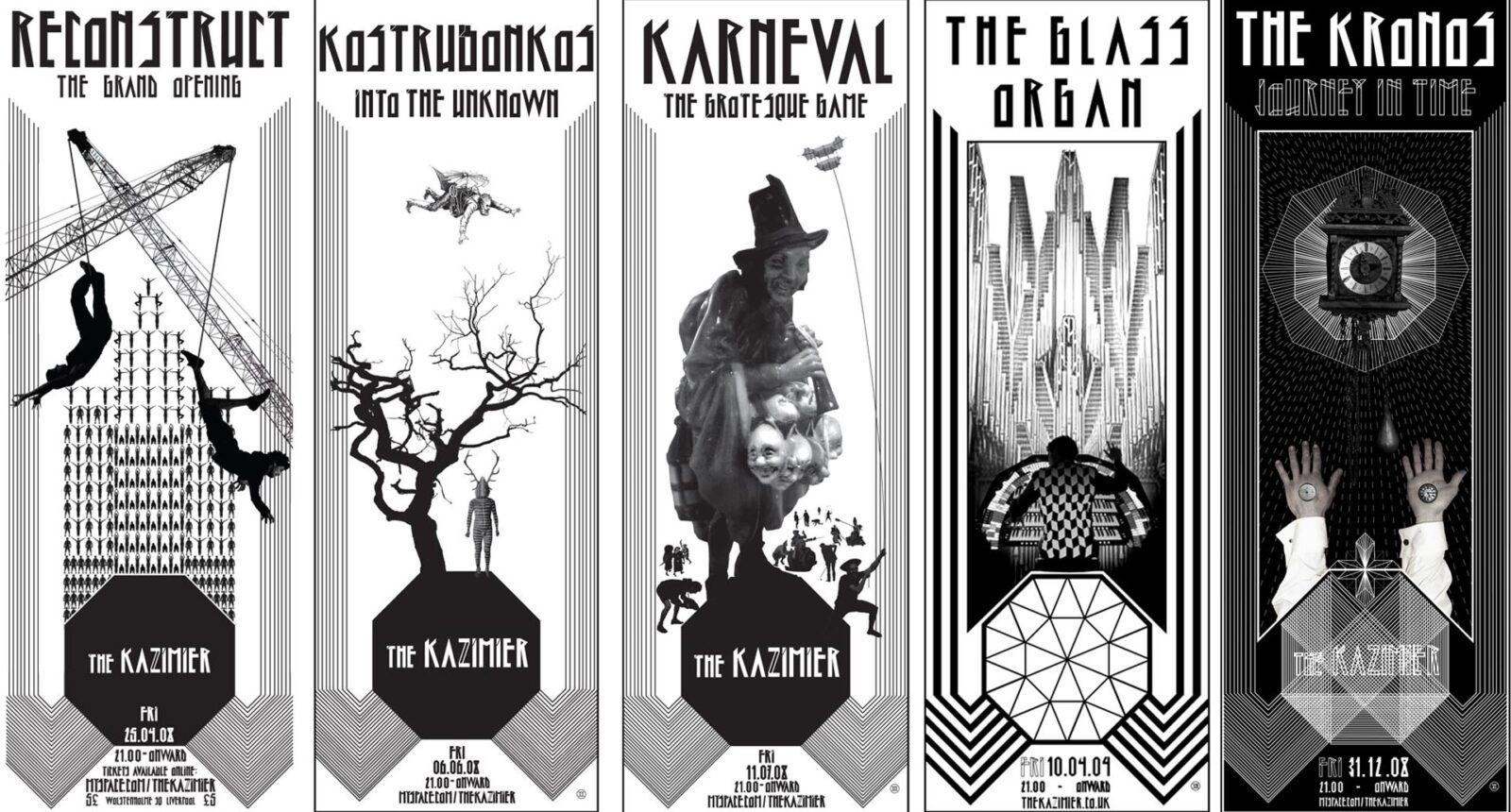 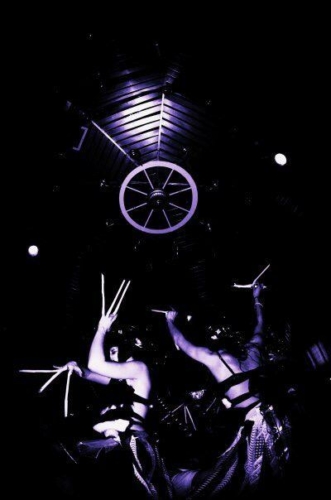 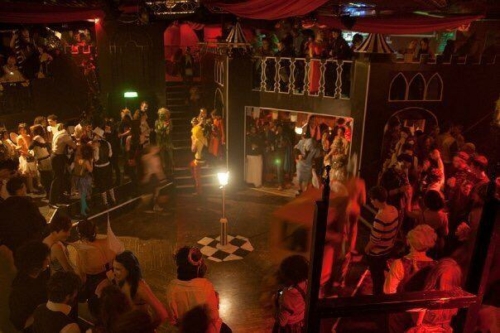 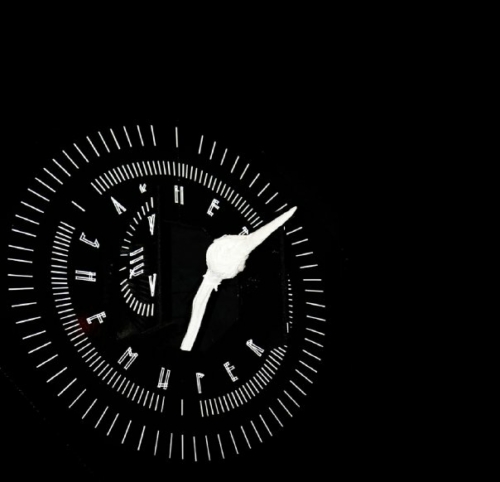 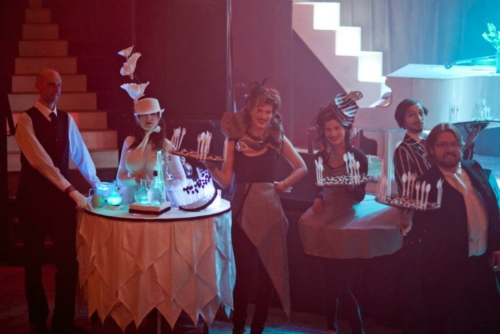 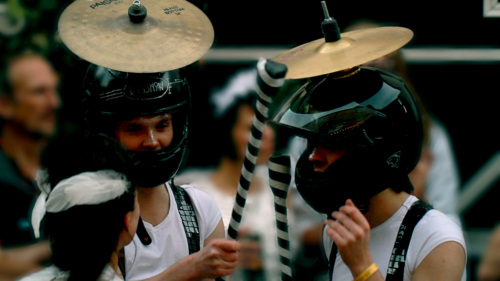 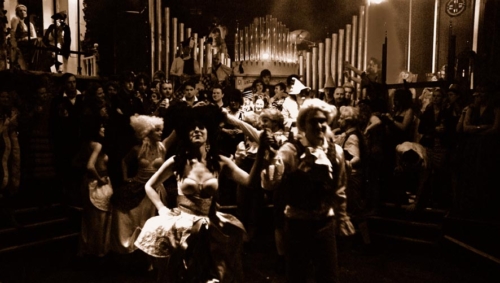 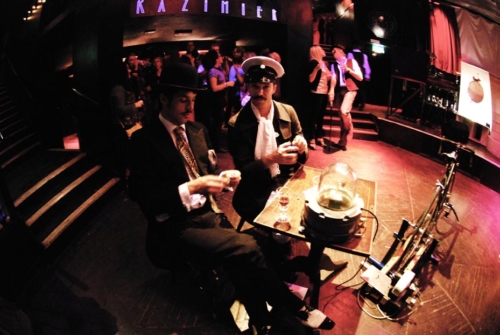 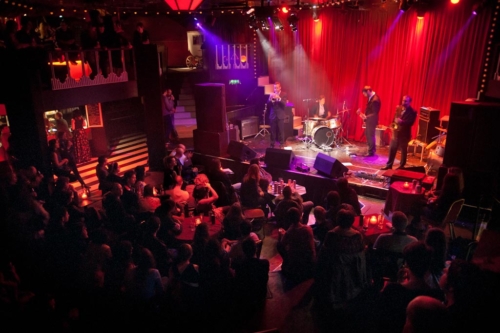 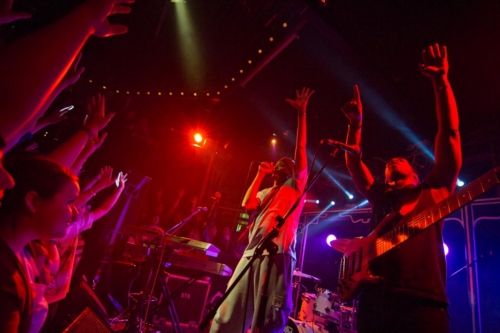 Factum Libero was the first kazimier night outside of The Kazimier club. For one night only, St Peters Curch, Ancoats, Manchester opened its doors to the public where the Kazimier collective hosted the closing party of the Abandon Normal Devices festival.

Our lordship the king, proclaims a royal ball of stunning grandeur in which he hopes to find a suitor of fine candor for his beloved daughter. However, in the midst of such festivity, lurks beneath a perilous danger as the kingdom looms in the shadow.

The 10th Kazimier night is a celebration of the previous 9 - it is a place where Kazimier’s past, present and future collide and unify.

An experiment in filmmaking, 'the kronos begins' is a fictitious sci-fi adventure based around a real new year's eve club night at the Kazimier. Audience members were asked to come dressed as extras for one of four scenes which were played out on the night. Footage from these scenes were then intercut with footage shot after the event which were then combined with detailed model and fx work and a full score and sound design to make up the final 22-minute short film.

Spread across 3 venues for over 1600 guests this was the final night before the Kazimier Club, Wolstenholme Sq. Liverpool was demolished to make way for re-development.  ‘ As the year 3015 draws to a close on the 31st of December, Planet Kronos Resorts present a special live re-enactment…  The story of our planet’s liberation from Monotopia! Join us as we recount the final act of this epic tale ’ 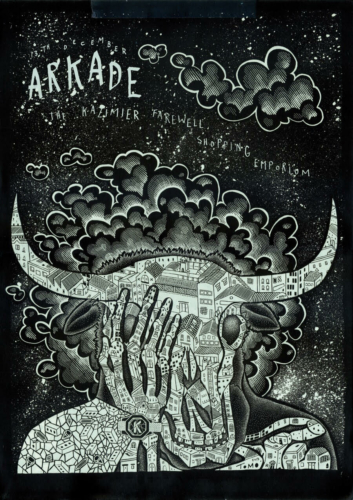 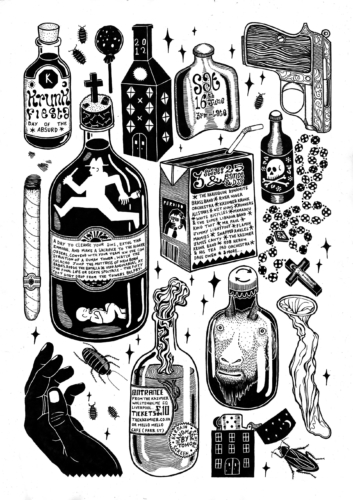 CHARLIE 2NA - LIVE AT THE KAZIMIER

THE KAZIMIER AT MAD FERRET FESTIVAL 2009